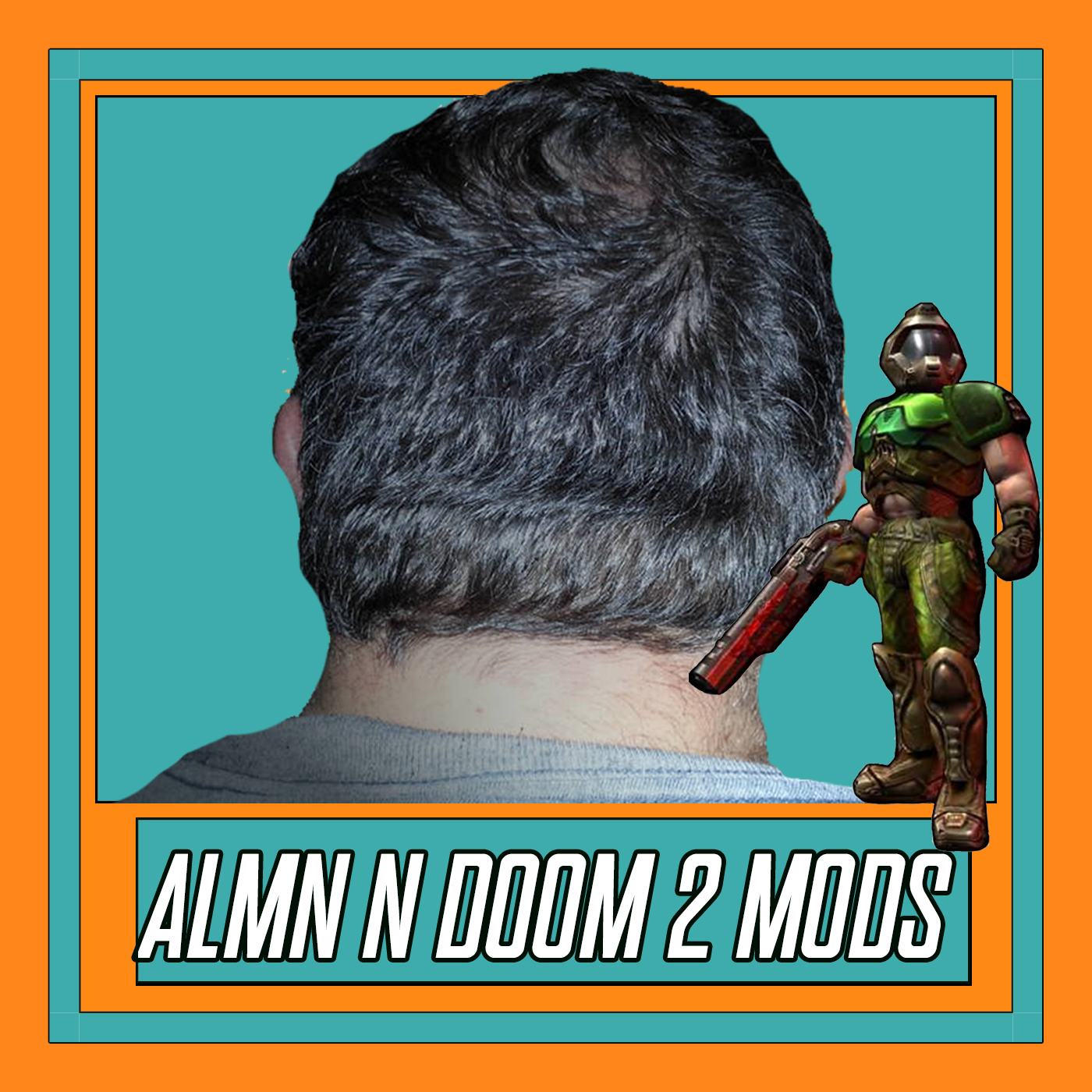 Matt Lackey in the internet world as ALMN. He was a great guy and hilarious. I’m not sure what happened but he has since passed away since recording this podcast episode.

So I decided I should re-release with on the new Full Tech Podcast standard.

We talk about Doom mods, Duke Nukem and at the time the Destiny 2 Clan.

This episode is now has a very special place in my heart. While I didn’t know Matt outside of the internet. I really felt like he was a special dude and considered him a friend.

The Episode starts off with a story that I happened to have right before recording.

This is ALMN’s Bandpage, I should still have a code if you want to download the music. Just hit me up on Twitter – @realkynerd or Smango#2019 on discord. 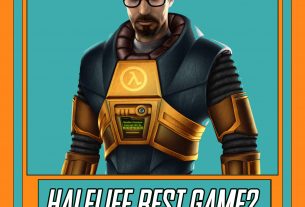 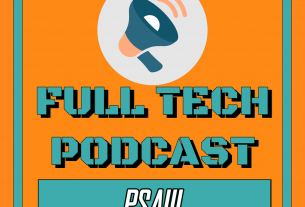