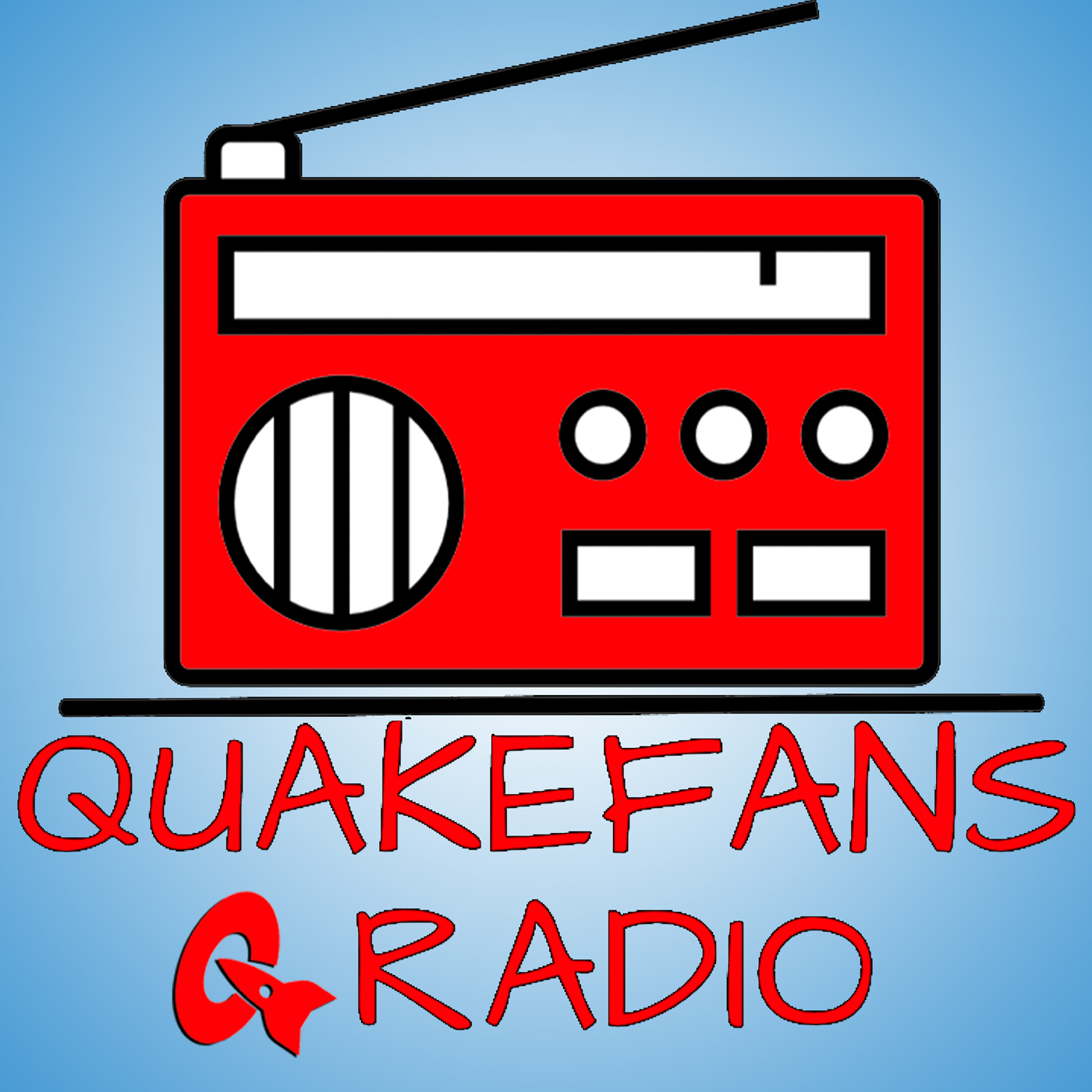 Quake has been on Consoles before. A Quake Champions PS4 and Xbox port is not a far stretch of the imagination. Quake III arena was on MANY consoles in the past. Quake III on Dreamcast, and Quake III Revolution on Playstation 2. They even re-released Quake III and called it Quake Arena ARCADE for Xbox […]