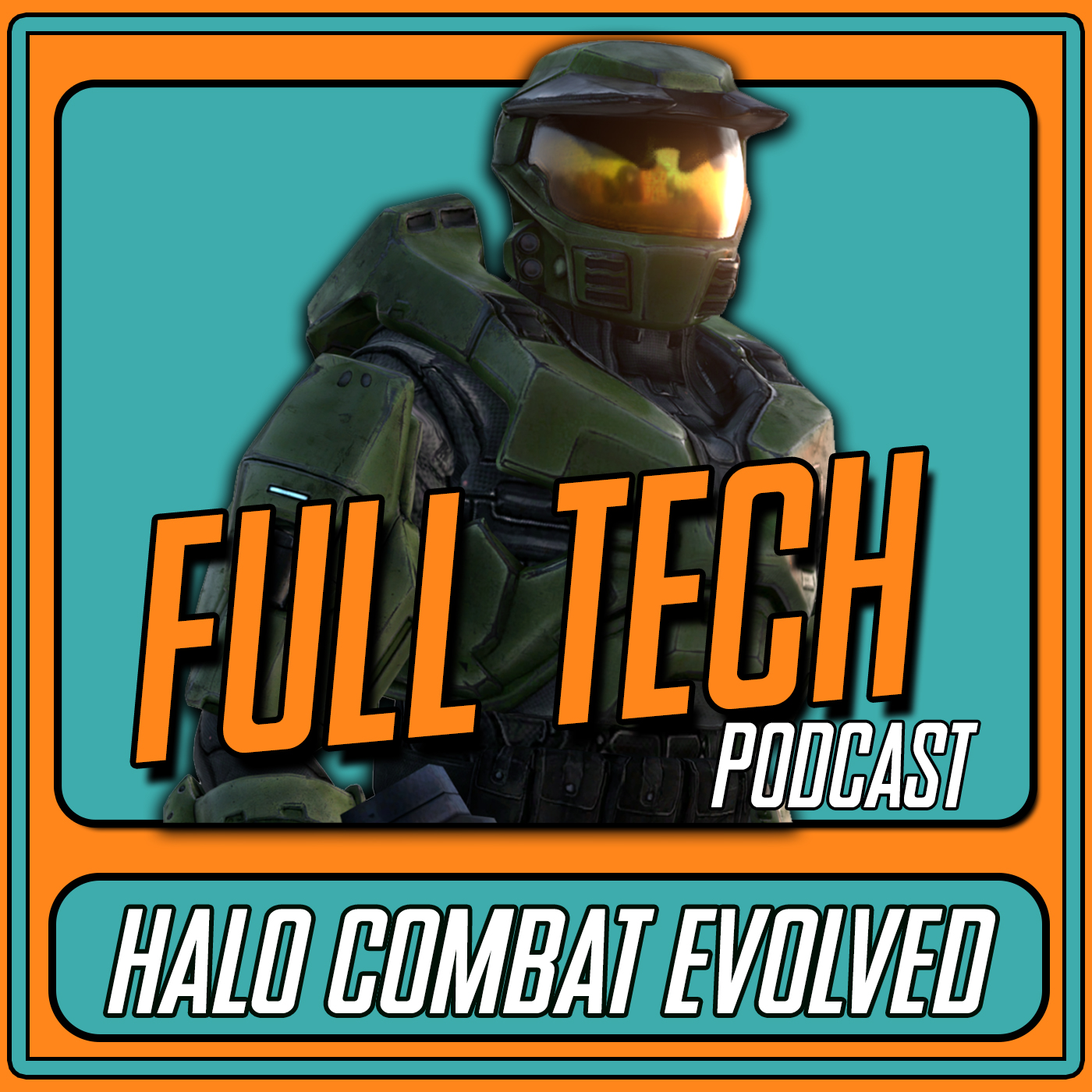 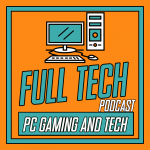 Halo Combat Evolved is one of those games that showed up on my radar without warning. I remember sitting around the TV one day seeing this green armor-plated soldier. In the back of some sort of awesome looks tank car, just going to town shooting stuff.

This is around the time of the original Xbox getting announced. Now, I had never been a fan of First Person Shooters on Consoles. Not even the “legendary” GoldenEye 007.

Console shooters at the time just didn’t appeal to me at all. All the PC ports were bad, including Doom, Quake, you name it. Really the only shooters that were still good were Unreal Tournament and Quake III on consoles but the controllers and controls were terrible. They could not compete with a mouse and keyboard at any level.

Microsoft decided to develop its own console. Trying to come up with names and using Direct-X Technology. The first names they came up with were like the Direct-X box. Dropping the Direct-X and Putting the X on the box. Microsoft introduced what we now all know as the XBOX!

The problem was no one had any idea why they would buy one.

That was until Halo showed up to the party and made all my friends including myself. Run out and try to get one as fast as possible.

Loaded down with 4 controllers ports, A Network card, a hard drive.

This thing was basically a computer you could play split-screen with your friends.

Finally being able to play Multiplayer over a Local Area Network. Figuring out what a switch was and network addresses got me even more into technology and computers.

The original Halo is still something I’ll always remember. Halo CE is still worth playing today, but it doesn’t pack as big as an impact as it did back in 2003. Since everything is online, and the Original Halo never had any online capabilities. (Besides XBconnect)

With the Halo Master Chief Collection, you can experience Halo Combat Evolved on your latest Gaming PC and play online.

It’s not the same as everyone getting together in close quarters with 4 TVs, 4 Xboxes, and 16 Xbox controllers and talking crap to each other. That being said it is still a good game and packs in a nice single-player experience.

Why was Halo Combat Evolved so good?

Halo Combat Evolved was good because it came at a time when Console First Person Shooters really wasn’t a thing. They designed the Xbox controller in such a way you had 2 analog controllers and could control your aim and movement great with. Other consoles before and at the time, didn’t have this design choice.

With the addition of Aim-Assist, it made it possible to play FPS games similar to that on PC just with a controller. You can call it sticky-aim or whatever you want. Try turning it off and aiming on a console FPS. You will see what I mean when it comes down to it. It changed how FPS games were played on console.

It was also one of the first console games to allow you to hook up multiple consoles and play against your friends. This was revolutionary at the time for console people. Microsoft adding a Network Card to the Xbox was genius and with that simple addition, they still have a console going strong today.

The only other console to support Network out of the box was Dreamcast, but that was a dial-up connection/modem. You could purchase a NIC separately as well as a keyboard and mouse to play games with.

The Xbox included a Network card straight out of the gate which made things much easier.

Combine all that with amazing music, fun gameplay and story. You have what made halo so good. 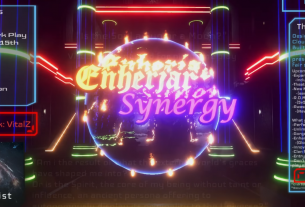 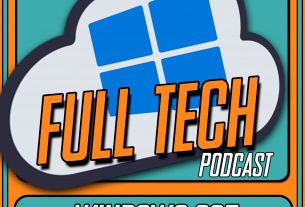 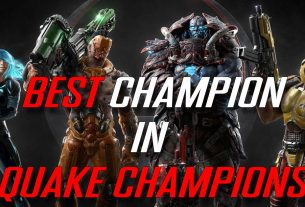