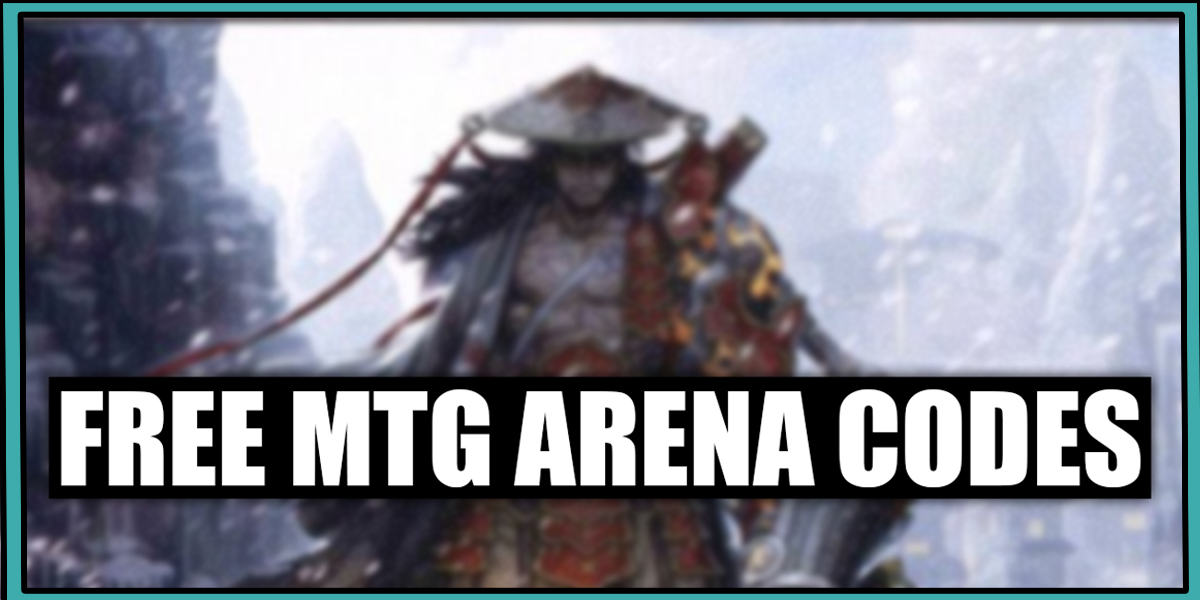 I’ve been playing a lot of MTG Arena so I decided to look up and use all the pack codes I could find for the end of 2022.

You can find the MTG Arena Pack Codes for 2022 Here:

I’ve tested these all myself and they appear to be still working for the end of 2022 and will be great for returning and new players!

What Deck Should I Build in MTG Arena?

You will not be able to build the best deck possible without spending money. That are just the facts of Magic: The Gathering. At least in MTG Arena, you are able to play and earn packs and cards. Use this to your advantage find a good deck you want to build and build toward it.

Sticking with a single color (mono) is usually cheaper than trying to build some of the higher-end decks. For example, right now, I don’t want to spend a lot of money on Arena as there is a new set coming out, which means the Standard format is going to change. So I’ve just been running a simple Red (Mono) Aggro deck. I think if you bought the physical cards it would be roughly $70-$80 deck. That usually means it’s even cheaper on MTG Arena.

However, if you are wanting to try to hit that mythic rank, then you are going to have to probably build a more expensive deck and grind it out. That step will be up to you, your playstyle, and your wallet.

It won’t be easy just cause you spend money on the game won’t necessarily mean you are going to win… but it does help.

There are several applications you can install on your PC to help you build better decks, and even help you draft better if playing draft is your thing.

I guess I really wouldn’t call this an add-on but more of a companion app for your PC.

Untapped.gg has a nice app that will help you along the way and give you a better grasp of your massive MTG Arena card collection.

This will even help you build a better deck towards the META of the game.

If you want to learn more or just want some friends to play MTG Arena with then do yourself a favor and come join my community on discord.

I also do live stream MTG Arena on twitch if you want to come to hang out sometime drop me a follow and look for me to stream. I don’t have a streaming schedule and don’t ever plan to have one. It’s pretty much random but the best way is to follow and follow me on Twitter and look for when I go live.

With all of that being said, MTG Arena is a great card game and since I can’t play the physical game anymore I believe this is the best way to still experience Magic: The Gathering with a fraction of the price of the paper game and the official MTGO.

These codes hopefully bring some more players back to the game and hopefully we can build a nice little community on discord and Twitter around MTG.

Want to make sure you are following everything I do everywhere?

Check out these links. 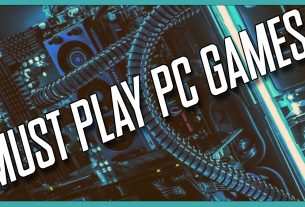 The TOP 5 BEST PC Games everyone should play 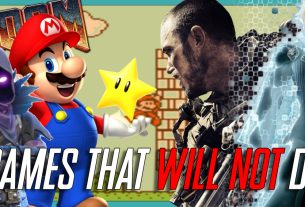 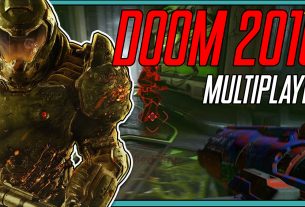