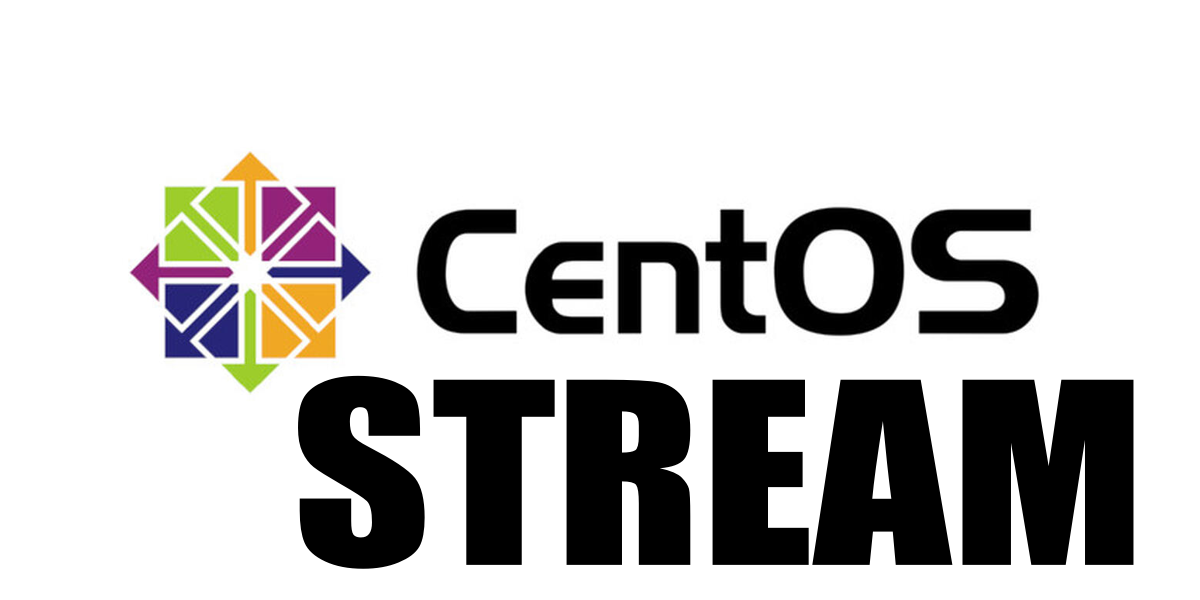 Recently I’ve had to upgrade an old CentOS 6 VM to the latest CentOS release. Come to find out in 2021, CentOS Stream is now the latest version. CentOS 8 is now End of Life in December 2021. Spawning much-needed MEME sites if you clicked on the previous link.

This was a shocking revelation to me. That CentOS a product/distro that had been known for being the stable and free version of Redhat decided they were going to make an “upstream” distro. One that is constantly up to date and frequent releases.

The thing that made CentOS, well CentOS. Appears to be no more, but that doesn’t mean that the operating system isn’t entirely useless.

Naturally I thought it would be easy to just do a liveCD install CentOS and choose the services I want installed. Boy, was I ever wrong.

For whatever reason now CentOS doesn’t have a hard coded Mirror that lets you get current packages off of it.

I tried to type in, copy, all of the above links into what might be a mirror but none worked. Note: This might be a firewall issue? I did not check cause ultimately I had read there were other people having issues so…

The DVD did however work much better without hassle. Now I’ve not got a nice web server up and running for a client.

Many of the great features still exist in CentOS. I’ve always been a fan of joining to a domain and flipping on a switch to load cockpit.

Save yourself some time and download the DVD, don’t waste time fooling with the Live CD as it has problems.

Stream has already frustrated me a little so I don’t know what it’s going to be like in the future. If this is any indicator probably not well.

My thoughts are just download the DVD so you can get whatever project you are stuck on up and running.

The only reason I used CentOS Stream in the first place was because that was what the previous servers where (CentOS). Throwing up a webserver on my own I’d rather used Ubuntu Server anyday which is my favorite Linux Distrubution.

I really should talk more about Linux on the Podcast. 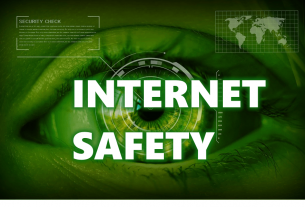 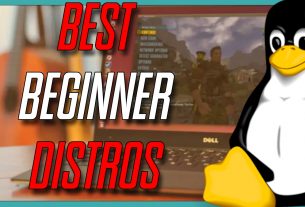 The Best Linux Distributions for Beginners in 2022 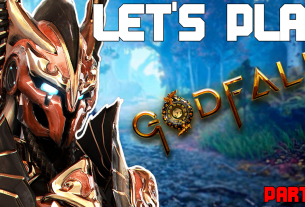