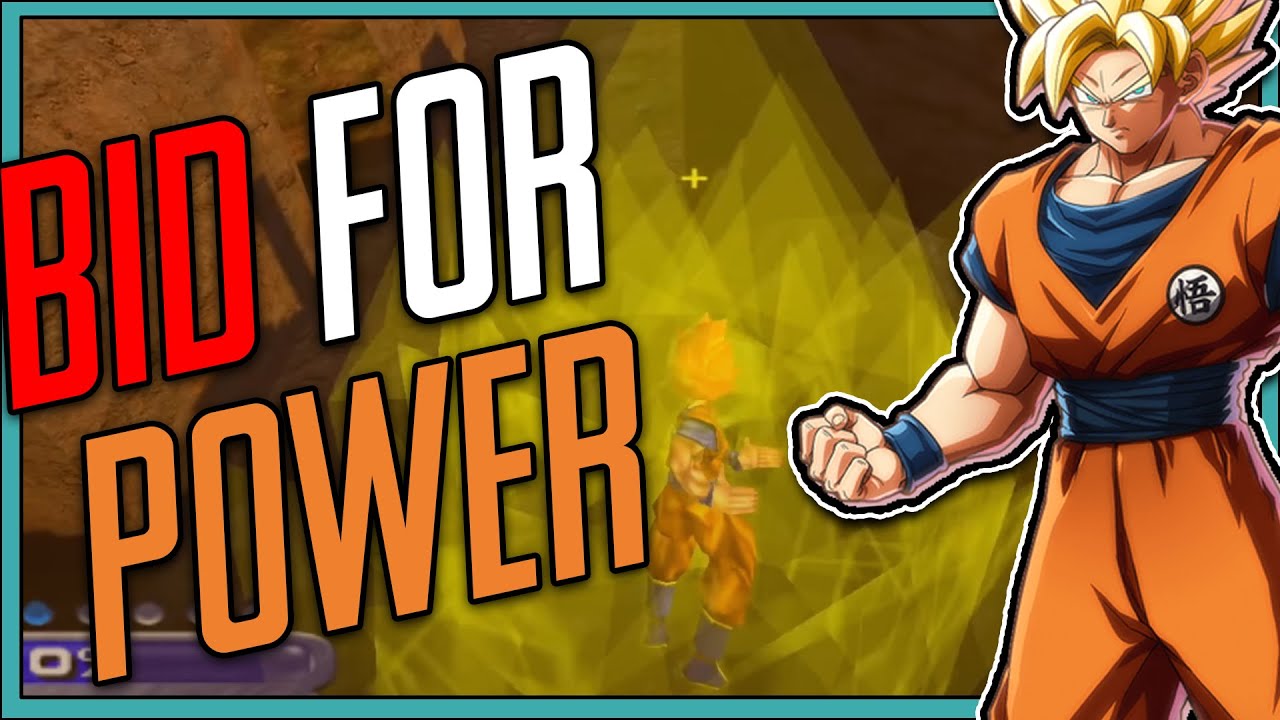 Bid for Power could easily be one of those mods that get easily lost to the passage of time. But, since I’m old and I enjoy old games, mods, and more I want to do my best to give all these awesome mods their due.

For those who have no idea what Bid for Power is, it is a Quake III Arena modification that makes the game Dragon Ball Z. A very good one at that all for the price of free and developed by Golden Hammer Software.

Bid For Power How To Install

You can watch the full video and follow along if you want to learn how to install Bid for Power. I’ll also try to explain below how to do it as well.

Follow along with these steps to learn how to get the mod.

Review of the Bid for Power Mod

To be honest, without the actual Add-on pack the game is still ok. But, there’s nothing like flying around as your favorite DBZ hero or villain and causing destruction. The add-on pack really makes the game cause it’s just awesome being Vegeta or Goku and flying around in the Quake III Engine.

Don’t worry you won’t have to have people to play with as the mod does support bots so you can test all this out yourself. Note to self I need to figure out how to host mod servers for Quake III.

The game is not in FPS but in 3RD Person so you can fly around easier and can see your surrounding. It really is one of the best mods out there for Quake III Arena.

It is sad to say this but the mod was hit with a “nice” cease and desist letter from the American English Dub company Funimation. You know the folks that bring all those sweet American or English native languages to our favorite Dragon Ball Z series.

You can kind of tell the mod sort of feels unfinished and had to remove lots of things from the game to make the official release. But, with all those awesome modders across the Quake III universe, we are still able to experience the game how it should’ve been.

I think there are more characters for the game, I’m just unable to find them scouring the internet if you want to join the discord, send me a message I would be glad to update this post on where you can get them as well.

I for one want to play them myself so if you have any information be sure to join or just hit me up over on twitter. 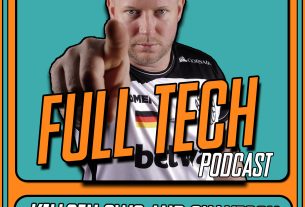 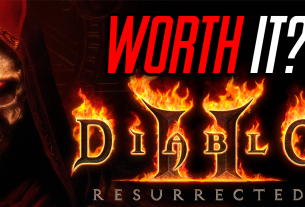 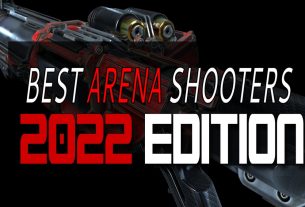