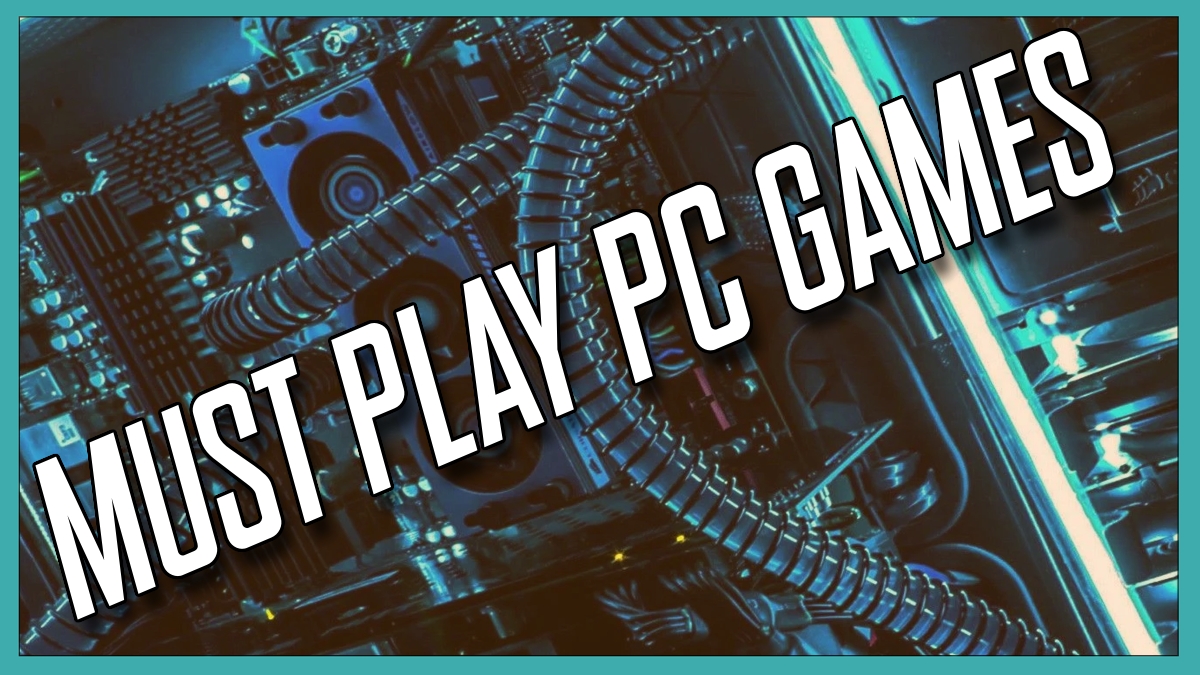 Most of these games will be games that support Mods and almost give a never-ending amount of content. If you think there is a game that you think needs to be added send me a tweet on Twitter @TheSmango or join the discord by clicking on Join Our Discord below!

Quake or at least a variation of Quake. I think you should go with the original as the number of new maps, mods, and just fun you can have with the Original Quake is overwhelming. Even getting started creating your own map is something anyone can learn to do.
Some of the other Quakes 2 – 4 offer plenty of community-driven content as well and you should check them out but the Original Quake has so much to offer, the only other game that offers more is on this list.

With the release of the “Quake Remaster”, more people have experienced the original Quake in more ways than one. If you already owned Quake on Steam you instantly got the Quake Remaster completely for free!

Where to get Quake

If you have the original CD you can still Quake today on Modern hardware. What you want to do is download a source port or a new engine that will allow you to play the game in higher resolutions and make the game feel and look better.

If you don’t have the original stuff laying around you can always scour the internet in hopes of finding a .iso or something but I would highly recommend getting the version on Steam. I was lucky enough to find the Original Discs at Goodwill, but if thrifting isn’t your thing you can always buy them over on eBay.

STEAM is the only way to play the Quake Remaster on PC or rather the Kexengine version developed by Nightdive Studio.

However, if you don’t want to get the Steam version you still have many Source Ports to choose from. I would check out Darkplaces and Quakespasm to get you started.

I will always believe Diablo 2 will be a PC game no matter if you can play it now on consoles at least with Diablo II Resurrected. Diablo 2 is probably one of the greatest games ever made and it even supported some crazy mods for a while, like Median XL.
With the lack of support & updates. Diablo 2 got harder, and harder to play on modern PCs, so it was warranted a remastered version. I will still always stick to playing it on PC but it is awesome that Diablo II can now be played on other devices and a whole new generation of people can experience one of the best games ever made.

Check out this Article – Is Diablo II resurrected Worth it?

Where to get Diablo II

While you CAN still play the original version on modern hardware it does take quite a bit of patience and setups and hoping it even works. The game just doesn’t work well in my opinion anymore and Diablo 2 was always more fun online anyways and now the servers are shut down.

So, you can still buy the original off of Battle.net or use your original Discs and installs all the patches and hope for the best with the hi-res patch. You will need to follow every little instruction and give it all the trial and error.

The best way to experience Diablo 2 now is by far Diablo II Resurrected. D2R is only available digitally and has had no physical release even for consoles.

I loved Team Fortress Classic, but then TF2 came out for PC on the Orange box and blew my mind away. It’s incredible that this game still has the player base it does. That’s probably because of all the awesome community servers still going.

The console versions of the game never received any of these updates. Which is why no one plays it on there. Not that TF2 was bad on consoles but it’s really just a shell of itself on that platform.

Team Fortress originally started off as a mod for Quake, which back in the day was the case for lots of popular games for example Counter-Strike.

There is no reason to not give Team Fortress 2 a shot as it is completely free over on Steam.

How to play Team Fortress 2

Team Fortress 2 is only on Steam, there is no other way to play the game “currently” unless you want to pick up an old console and play the original/vanilla version of TF2.

Really, you just need the Doom Wads. The sheer amount of games you can get out of just having Doom.wad or Doom2.wad is crazy. You can experience all sorts of different games even if it’s in the 1st person. RPG, Action, you name it there is some mod out there that will make it worth picking up and paying for Doom.

Doom is probably one of the best PC games of all time, and it’s been ported to literally everything on the planet. Including a pregnancy test at this point.

Don’t get me wrong. The Original/Vanilla game of Doom is fantastic. But, with all the amazing mods, maps, full conversions, and full games from just owning the game take it up to a whole new level.

The Doom modding community keeps the gaming fresh, it has even created many new game developers and in my opinion, has sparked and fueled the Boomer Shooter resurrection alongside Quake.

Where to get the Original Dooms

Of course, like many on this list, you can use the original Discs, Floppies, or whatever. You can also get Doom on Gog and on steam.

The important information you need to grasp is you just need the .Wad files. It does help keep everything legal if you have your own copy/license laying around. You need to own the game, it’s worth it anyway as it’s normally on sale for about $1.

I might get a lot of flak for this but I can’t say that I care. Minecraft is a never-ending new-age treasure trove of content.

Minecraft isn’t even by any means new or modern now. It’s been out for ages, with custom server support, java Minecraft mods. The game never ends and is still so popular now I don’t know if it’s ever going away. The vanilla game itself is almost never-ending.

Minecraft took what Quake did and allowed everyone to run with it and it paid off. Kids, Adults everyone loves Minecraft. Don’t waste your money on a console version although that version has gotten much better, unfortunately, you cannot mod it.

The amount of mods that are for this game is clearly insane, and installing them use to be a pain to install the ones you wanted to play. It’s gotten even easier with the Curse Forge app, with the click of the button. You can download the version of Minecraft you need, and all the additional mod files. Click and go.

Where to get Minecraft

Minecraft has officially changed hands over to Microsoft. You have to buy the game currently on the Microsoft Store and nowhere else. It also requires a Microsoft Account to play now. This doesn’t affect the ability to mod the game as Curse Forge will do that for you. This also makes you have the Xbox App…

Listen I know this is a bit much, especially where Minecraft came from and has a super simple installer. But, what do you expect when Microsoft spent the money to acquire the rights to Minecraft, they have to try to make that money back.

There should probably be some honorable mentions. MMORPGs like Runescape and World of Warcraft are probably a good mention but maybe I’ll save that for another post. Or a video on the best MMORPGs for PC.

This list could also be on some of the Best PC games to Mod, which is another one I’d like to do! I have to mention Half-life more in something right?

Be sure to share this and come hang out with me live over on the YouTube and Twitch Live Streaming Channels. 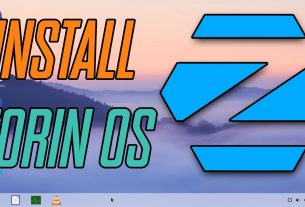 How to Install Zorin OS in 2021 Video Guide 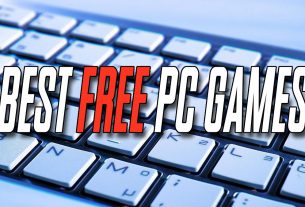 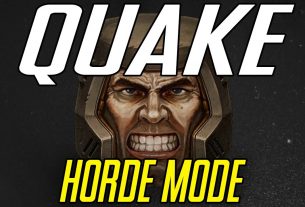